Your Wishlist of iOS 14: What You Will Get vs What You Desire

It is not rocket science when Apple will plan to release its next big iOS version. If we try to pick at least one hint from the past years, a new version of iOS or in this case iOS 14 will most probably be released in the fall of 2020.

We can expect a developer beta to be released in June at WWDC ’20. And a public beta is also likely to follow through a few weeks after the release of the developer beta.

Once we see that Apple has started the beta program for iOS 14, we can presume that they will release updates every few weeks to eliminate bugs, polish new features, remove features that won’t make the shipping version, so on and so forth.

As it is always recommended by Apple, only run the developer beta version of iOS on devices solely dedicated to development.

No one can say much at this time about what is coming in and what is going out of the window in the newest version of iOS in 2020. But, we can definitely expect some updates to Safari, Apple Music, Apple Podcasts, HomePod, and more. We can also anticipate dark mode refinements, as it was originally released in iOS 13.

In the month of November in 2019, Bloomberg had reported that Apple was changing the way it tests software after the buggy release of iOS 13.

Going further into  2020, you can see iOS 14 rumors begin to leak. As you will see in the WWDC ’20 in early June, we will have an even better look at what is coming to the iPhone and iPad.

We can say that new iPhones that will be released in the fall of 2020 will have the latest version of iOS preloaded with no option to downgrade.

From iOS 14, Apple may allow iPhone and iPad users to set third-party mail, browser, and music apps as their default instead of Apple’s own apps. Finally!

This change will allow apps like Google Chrome and Gmail to be set as the default apps on iOS devices, so tapping a link or an email address will not open Apple’s own apps. As for music apps, it would allow the music apps to be used with Siri, something that’s limited to Apple Music at the current time.

The company is also considering making this move following criticism that its own apps have an unfair advantage over third-party apps given that they’re installed by default, can’t be replaced, and are often more prominent in the App Store. It should be noted here that Apple is still in the planning stages with these changes and they might not be implemented so soon. But we can definitely keep our fingers crossed.

We have seen numerous bugs in iOS 13. Hence, Apple is said to be focusing on performance and quality in iOS 14. It is more likely to use a new development process, one that overhauls how testing is done, containing software test versions disabling buggy features by default.

Those involved in internal testing will then have the option to selectively enable features that are still being worked on to better focus on what needs to be fixed.

If rumors are to be believed, iOS 14 will be compatible with all of the same iPhones as iOS 13, including older devices like the iPhone SE and iPhone 6s. The fog is still not clear whether this rumor is accurate.  The iOS 13 compatible devices are as below:

iOS 13 was compatible with

You can say that with iOS 14, Apple will drop support for at least the iPhone SE. And do not be surprised if the iPhone 6s and 6s Plus also drop support.

Do we need to ramp up the existing iOS development services? Do we need to start preparing for iOS 14 based apps? Maybe it is just too early to speculate.

However, being future-ready has always helped companies grow and expand in ways unimaginable. Learning from the information available and putting it to use is wisdom. iOS enthusiasts and developers surely know what to expect and they have already started experimenting with their current knowledge to fabricate the future for the world iOS applications.

How to Recover Deleted PST Files in Outlook? 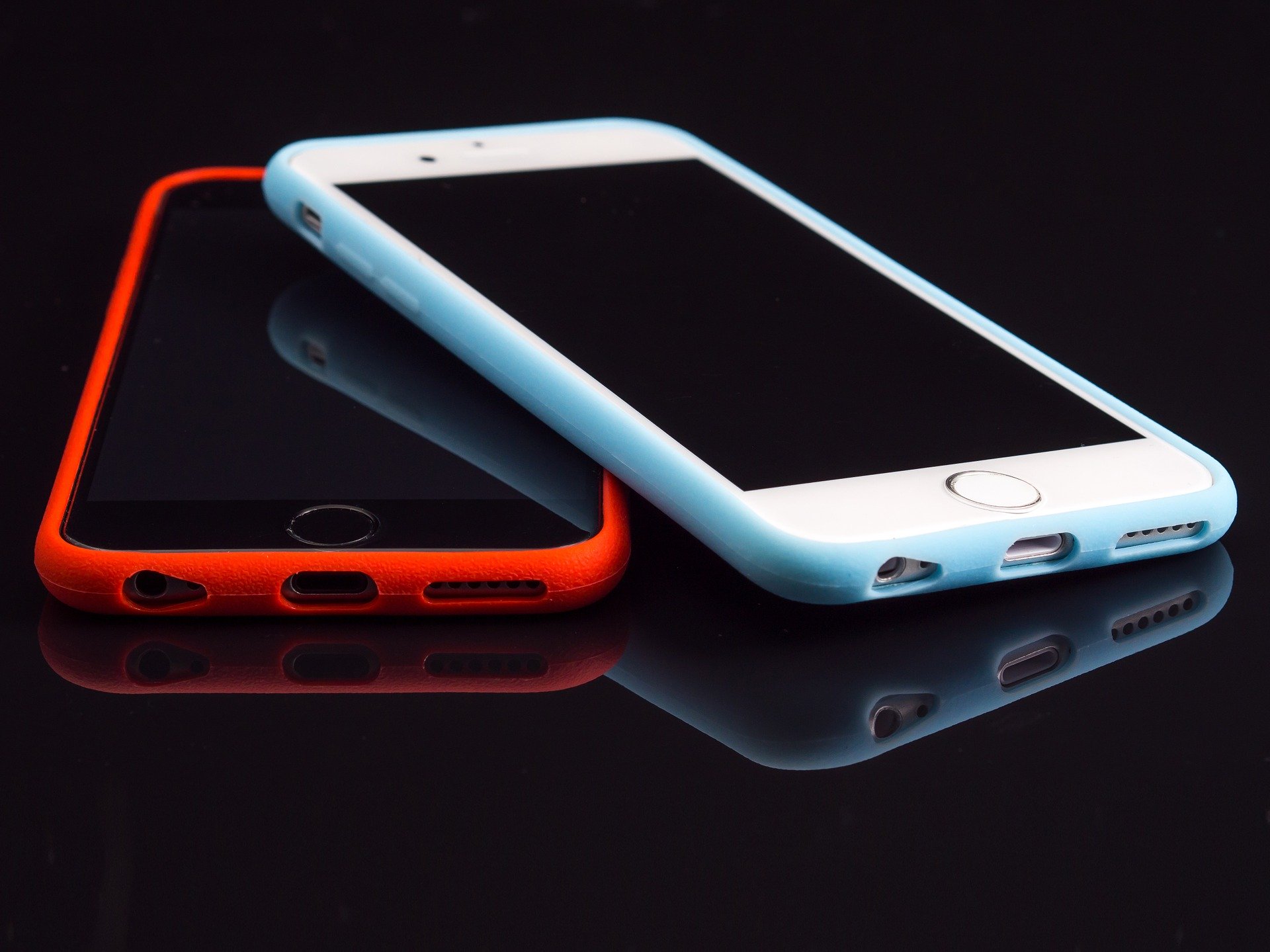 Features of iOS 12 That Developers Should Aware Of 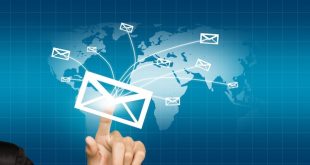 Find Out Why Your Business Needs a Good Email Hosting Service 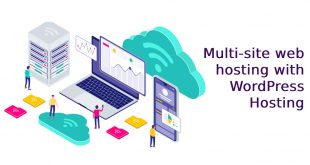